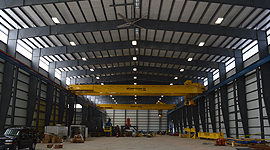 When Triple S Steel and Steel Warehouse teamed up to start this project, they decided to build a facility that could produce products that no other facility in the world could produce.   This production line would require clearances, crane capacities, storage areas, and equipment foundations that would handle larger loads and materials than ever produced before.  The facilities location along a rail spur and along the Houston Ship Channel gave them the opportunity to distribute to the entire world.  Not only would this location be a fully operational production facility, it would also be used to demonstrate the state-of-the-art technology to potential customers and clients.
CHALLENGES:

The superstructure of this facility was a Pre-Engineered Metal Building, which is common for this type of warehouse.  The foundations for the building were a critical part of the design, but the truly challenging portion of the project was the equipment foundations.  Due to the size of the equipment and the speed of the production line, the forces (vertical and lateral) imparted on the foundations were enormous.  To make matters more challenging, certain pieces of equipment were designed to minimal settlement tolerances to reduce the likelihood of equipment failure. 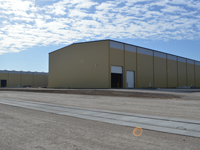 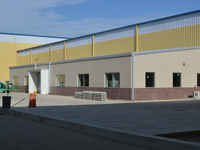 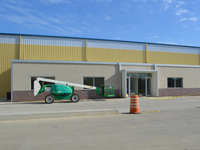 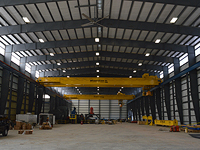 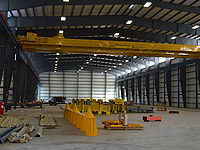 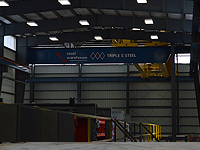 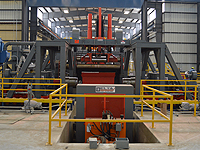 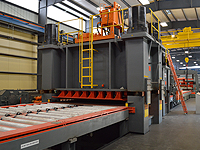 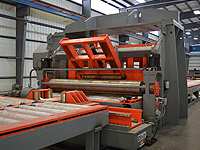